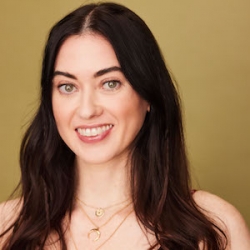 Emily Rued graduated from SFSU with a BA in Drama in 2006 before going on to act in many plays and films in San Francisco and Los Angeles. She trained at ACT, Berkeley Rep, The Beverly Hills Playhouse, Lesly Kahn Studios, Stan Kirsh Studios, the BGB Studio, and with some of LA's top acting coaches. She holds a Masters in Marriage and Family Therapy from Pacific Oaks Therapy. Currently, her award-winning screenplay is in pre-production, where she will be starring alongside Johnny Whitworth (Limitless, Empire Records), Brynn Thayer (Blue Jasmine), and Jorge Garica (Lost), directed by Emmy Winner Jaclyn Bethany (Indigo Valley).